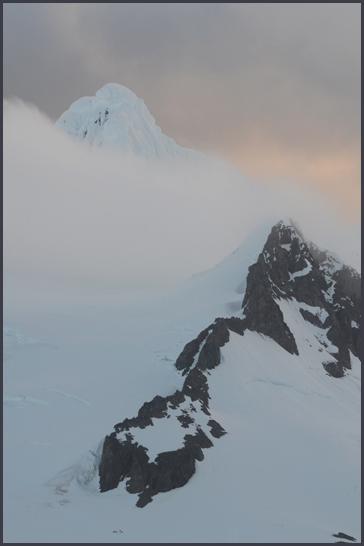 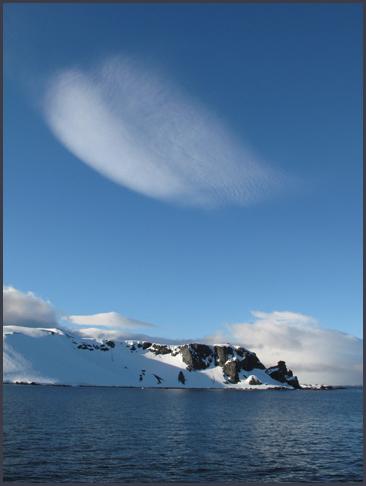 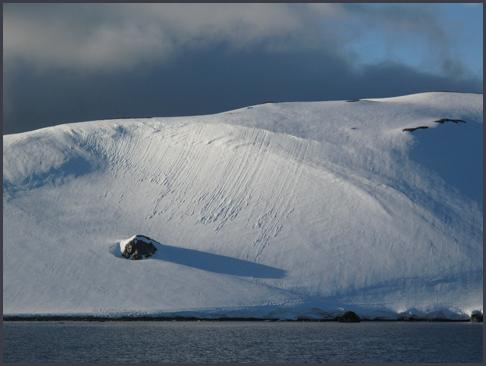 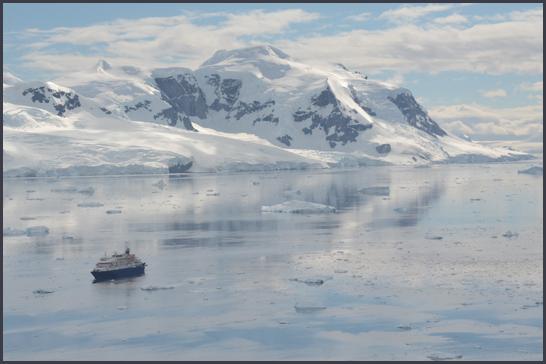 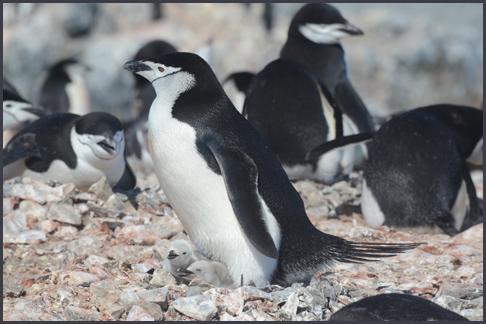 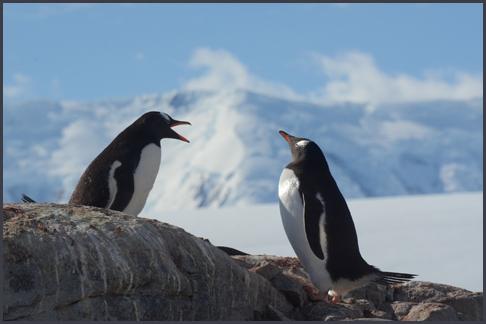 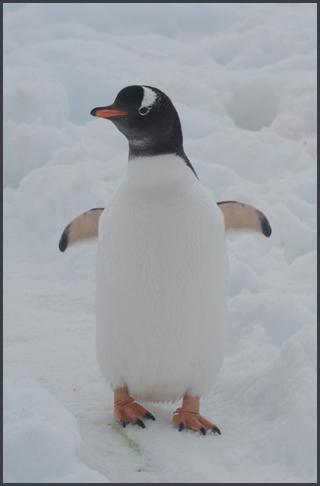 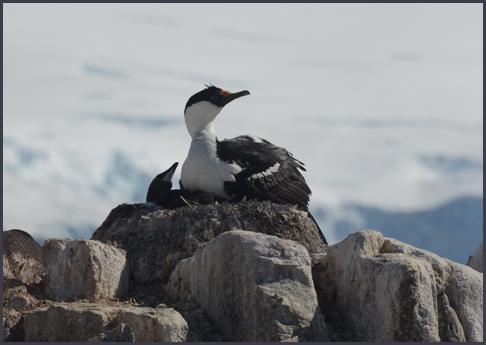 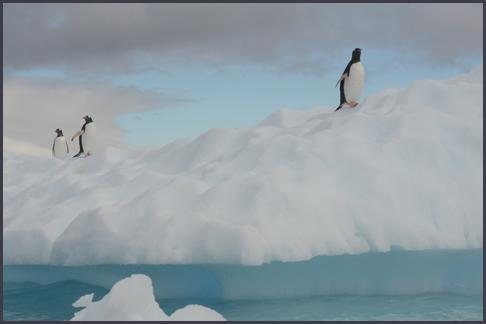 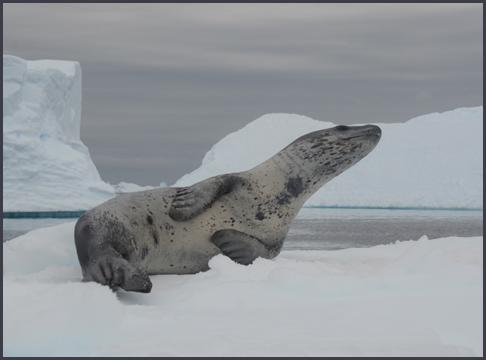 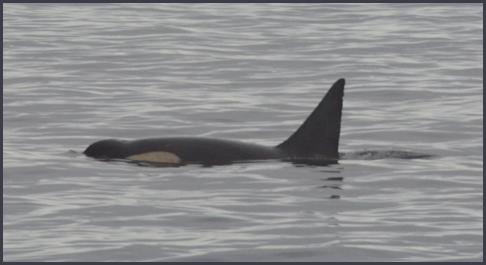 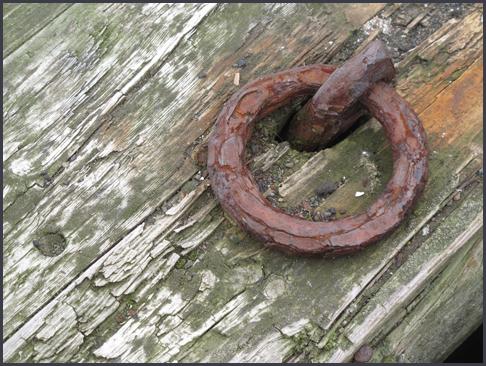 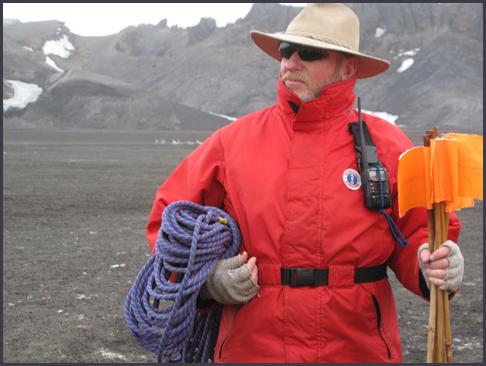 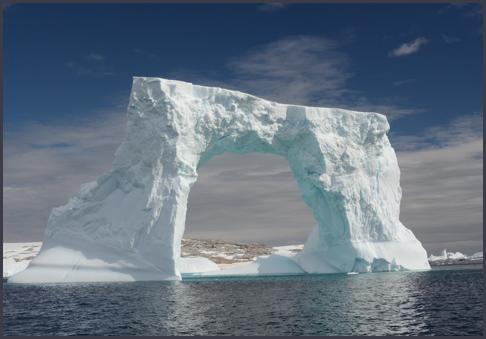 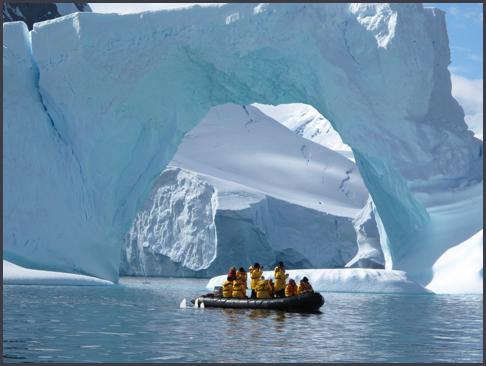 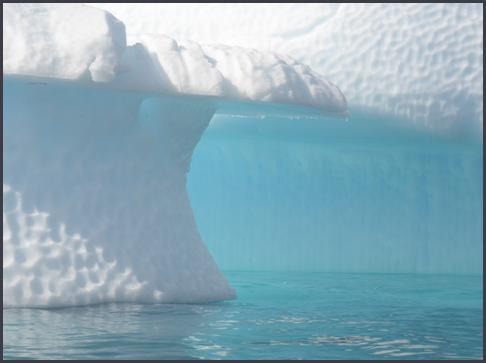 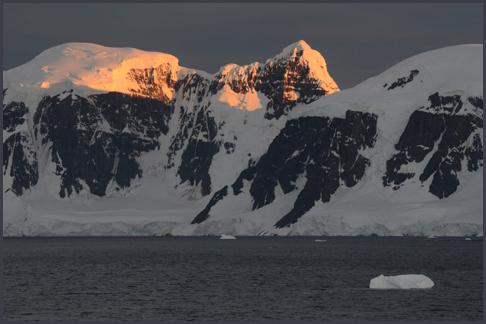 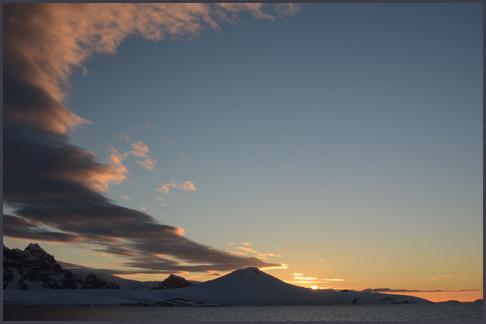 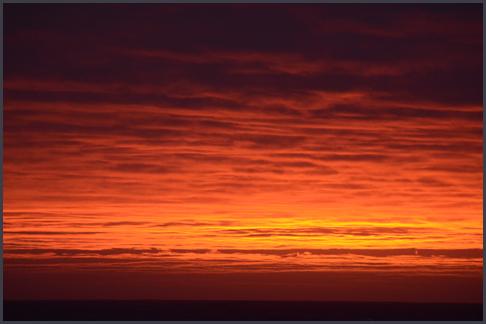 Antarctica, the white continent, the bottom of the planet, where earth meets heaven; words are hard to find that can express the utter raw beauty of this most alien place on the planet. The most direct wy to travel there is by boat from Ushuaia, South America. Here, crossing the Drake passage is a two day voyage at sea, or two days confined to your cabin, depending on your constitution!

We made first landfall on the South Shetland islands. Half Moon Island is home to chin strap penguins, gentoo penguins, elephant seals and Wedell seals. The chinstrap chicks were just hatching, and the parents took turns guarding the young from marauding skuas. That afternoon, we visited Deception Island, former whale processing station in the early 1900's, attempted Nazi submarine port in WWII, taken by the British in operation Taberin and held until destroyed by an active volcano in 1967. The island surrounds a caldera, and the smoking red gravel volcanic shores.

Cuverville Island bay held an incredible assortment of icebergs with gentoo penguins, as well as humpback whales. We hiked a 150 meter hill with expansive views of Neko harbor and later travelled twice through the Gourlasch strait. Amazing sunset views from the aft deck between 10 - 11:30 at night. After visiting Port Lockroy, and Peterman island - where we saw an amazing iceberg arch - we travelled homeword bound through the Gourlasch again - accompanied by a pod of 35 orcas.